Get fresh music recommendations delivered to your inbox every Friday.
We've updated our Terms of Use. You can review the changes here.

from Awakening by Michael J Downey 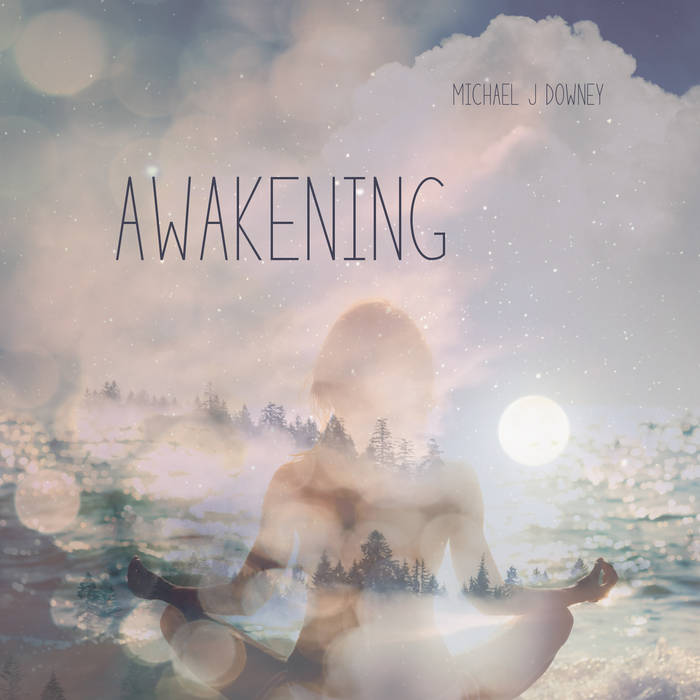 Once the lead guitarist for Femme Fatale (MCA, Atlantic), Michael later released two solo albums in 2004 and 2007, including the national Top 10 AC hit “America.” Most recently, the roots of devotional, ambient, mantra, and meditation music have emerged on his newest release,“Awakening,” and at concerts, yoga classes, and kirtan throughout California. ... more

Bandcamp Daily  your guide to the world of Bandcamp

sndtrak stops by with an Album of the Day Feature of his most recent release, FLIPS V1: Triple Lindy